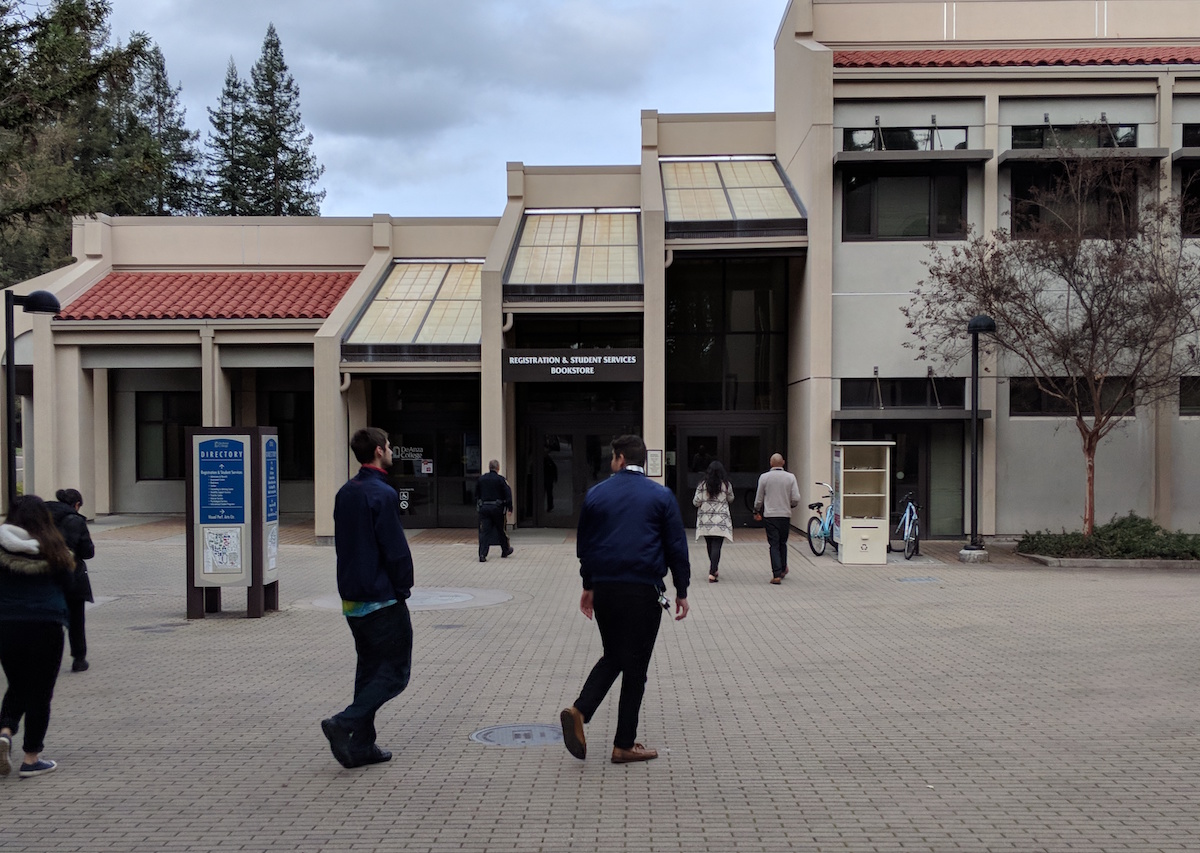 The following information is provided to advise students of the steps that must be taken to establish and maintain California residency. This information is taken directly from Title 5 CCR 54000-54045.

Residence: That location with which a person is considered to have the most settled and permanent connection; it is also that place where that person intends to remain, and during absences intends to return. Residence results from the union of physical presence with objective evidence that the intent is to remain at that place for an indefinite period of time.

Burden of Proof: The student has the burden of proof to clearly demonstrate both physical presence in California and intent to establish a California residence.

Physical Presence: A person capable of establishing residence in California must be physically present in California for one year and one day prior to the residence determination date (first day of the term) to be classified as a resident for that term.

Intent: The law and regulations require both physical presence and the intent of the student to make a home in California. Physical presence in the state solely for educational purposes does not constitute the establishment of California for residence regardless of the length of presence.

Supporting evidence may include

Financial Independence: A student who is classified as a non-resident, and has established financial independence, may be classified as a resident if the student has met the requirements of CCR 54020 for one year prior to the residence determination date. In order to change from non-resident to resident status, the following affidavit forms are available

Financial Dependence: If the student is under 24 years of age and financially supported by a parent or Legal Court Appointed Guardian. Then the student would show the parents CA taxes with the student as a dependent and other proof in parents name.

Military and Dependents: Students who are active duty members of the Armed Forces of the United States are classified as residents while stationed in California. Military dependents are entitled to resident classification until they have resided in California the minimum time to become a resident (one year & one day). After the minimum time period, the student must show that their intent to become a resident is clearly established.

Residence Determination: The college shall notify each student of his/her residence classification not later than 14 days after the beginning of the term, or 14 days after the student’s application for admission, whichever is later.

Non-citizens who are precluded by the Immigration and Nationality Act from establishing residence, no matter the length of stay in California, are those with C,D,F,H2,H3,J,O2,P,Q,S,TC,TN,TD,TWOV and WT visas. Undocumented aliens and out of status aliens may not establish residence.

Non-citizens who are eligible to establish residence include those with A, E, G, H1, H4, I, K, L1, L2, N, S, T1MT2, T3, T4, U, V, O1, O3, and R visas. Permanent residents (green card), those granted amnesty or refugee status, those in temporary protected status, and those in the family unity program may be permitted to establish residence. Check at the Admissions Office for requirements.

If you have any questions concerning your residence status please contact Barry Johnson at 408. 864.8722 or email johnsonbarry@deanza.edu. If you are unsure of your status or feel that you have been misclassified as a non-resident, you may bring your passport, visa or related paperwork to the Admissions and Records Office for review.