Not Your Model Minority: Film Screening and Discussion Series 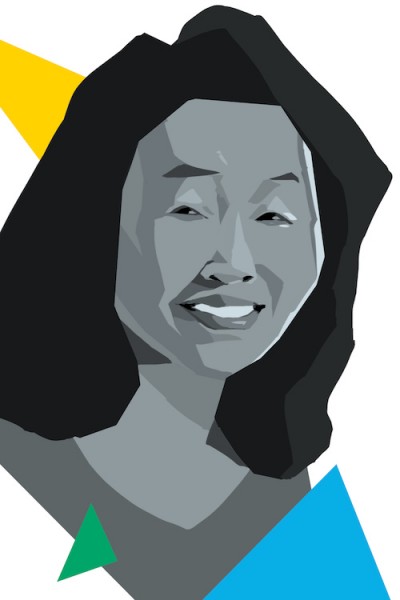 Join South Bay scholars, artists and activists for a series of conversations with filmmaker, producer and activist Renee Tajima-Peña, who explores immigration, race, gender and social justice in work that includes the films “Who Killed Vincent Chin?,” “My America … or Honk if You Love Buddha,” “Skate Manzanar” and “No Más Bebés.”

This series will include separate screenings of four films, each followed a week later by an online conversation with Tajima-Peña and moderators including faculty members from De Anza and San José State University.

Tonight's event will be a screening of “No Más Bebés,” which will be followed by an April 7 discussion with Tajima-Peña and De Anza instructor Rosanna Alvarez.