Jason Bugg has more than 20 years of combined experience in the areas of coaching, classroom instruction, and sports administration in California.

Bugg, a former baseball player at San Jose State, has managed, coached and taught more than 5,000 students during his career.

In addition to his coaching and instruction position at De Anza College, where he is rebuilding the softball program, Bugg also teaches in the kinesiology department at nearby Mission College – a position he has held since 2006.

Bugg earned “Coach of the Year” honors twice and guided several student athletes to the professional level, including one who became a major leaguer. In the Atlanta Braves organization, he played Rookie Ball with the Idaho Falls Braves and “High A” Ball with the High Desert Mavericks, earning recognition as “Minor League Player of the Month.” As a member of the Bend Bandits of the Western League, Bugg played every position except pitcher, achieving All-Star status twice in two different positions.

Leveraging his knowledge of baseball and love of the sport, he segued into a coaching career in California. As a head coach at American High School in Fremont, Bugg led the team to a third-place finish in league play. His team at Athenian High School in Danville, where he also served as head coach, made the playoffs for the first time in more than a decade.

At California State University, East Bay, Bugg earned a bachelor’s degree in Kinesiology. He completed a master’s in Health, Physical Education, and Recreation at Saint Mary’s College of California. He is a certified personal trainer, and also works as an umpire in the Silicon Valley Adult Baseball League, where his baseball experience advanced him to the varsity level in his first year. He also served as an assistant softball coach and as a Wellness Human Performance instructor at Mission College. 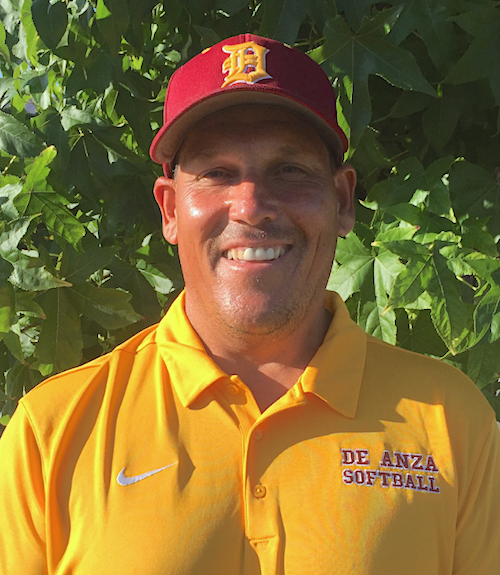